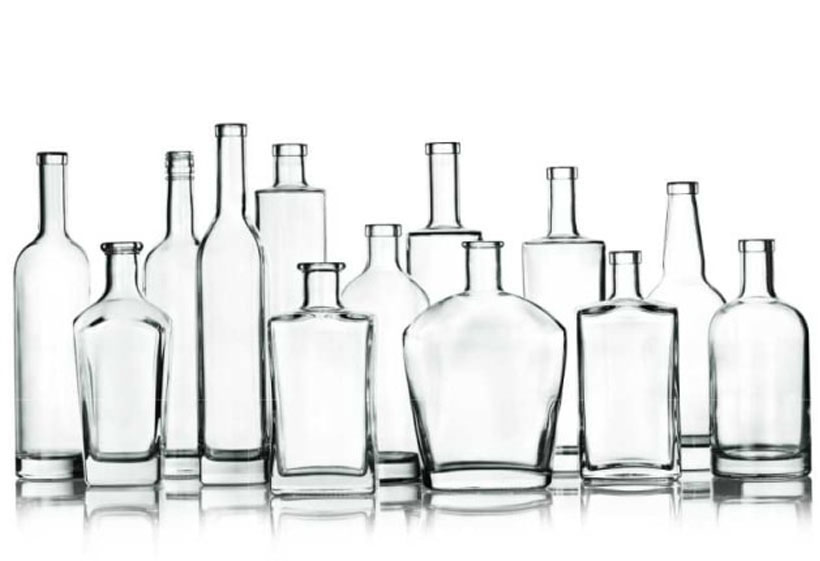 The deal that captured the attention of the Australian and New Zealand FMCG producers and packaging industry back in late 2019 has been completed as predicted. Visy will be the new owner of O-I ANZ, and now a one-stop packaging shop.

Visy has bought O-I ANZ for US$652m ($932m). One of the biggest manufacturing acquisitions by an Australian owned business in Australian business history, the deal is expected to be completed by the end of July.

In previous reports published in PKN, industry analyst Paul Allen* said: “With Orora recently completing a sale of its box division to the Nippon Paper-owned Australian Paper, Visy stands to become the sole local producer of cartons, cans, and bottles. It would make for a highly leverageable trifecta.”

This has now come to pass. Despite a hiatus in public announcements over recent months, insiders knew that O-I ANZ would be sold in 2020, Allen told PKN. It had to happen. Parent company O-I has mounting debt. At the end of 2019 it owed some US$5.5bn after posting an annual loss of US$400m, on sales of US$6.6bn. O-I will use the sale proceeds to reduce its debt.

According to Allen, the sale will be completed in two parts:

“For Visy, it is another milestone in the growth of its global packaging empire and positions them as the sole integrated supplier of cans, bottles, and cartons across ANZ,” Allen said.

O-I is the largest manufacturer of glass bottles and containers in Australia-New Zealand with factories in Sydney, Melbourne, Brisbane, Adelaide and Auckland. 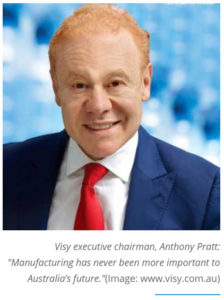 Visy – which is owned by executive chairman Anthony Pratt and his two sisters Heloise Waislitz and Fiona Geminder – is already one of the world’s largest privately owned recycling and packaging companies, with a huge presence in the US. Pratt was recently named Fastmarkets RISI’s 2020 North American CEO of the Year.

In a press statemement issued today, Pratt focused his commentary on the sustainability benefit of the acquisition, rather than the commercial impact on existing and future customers.

Pratt said, “Manufacturing has never been more important to Australia’s future… we will bring Visy’s sustainability culture to O-I, aiming to increase recycled content (cullet) of glass bottles from 1/3 to 2/3… and employ 7200 people in well-paying manufacturing jobs.”

“Local glass customers across ANZ will be relieved by the news. In recent months many have expressed a growing frustration at the falling levels of service and supply responsiveness from a distracted O-I,” Allen said.

“Confirmation of the O-I sale is a good news story for Australian and New Zealand manufacturing,” Allen said. “It ends a nine-month process that will now ensure a competitive local glass industry remains intact, together, with many thousands of local jobs.”