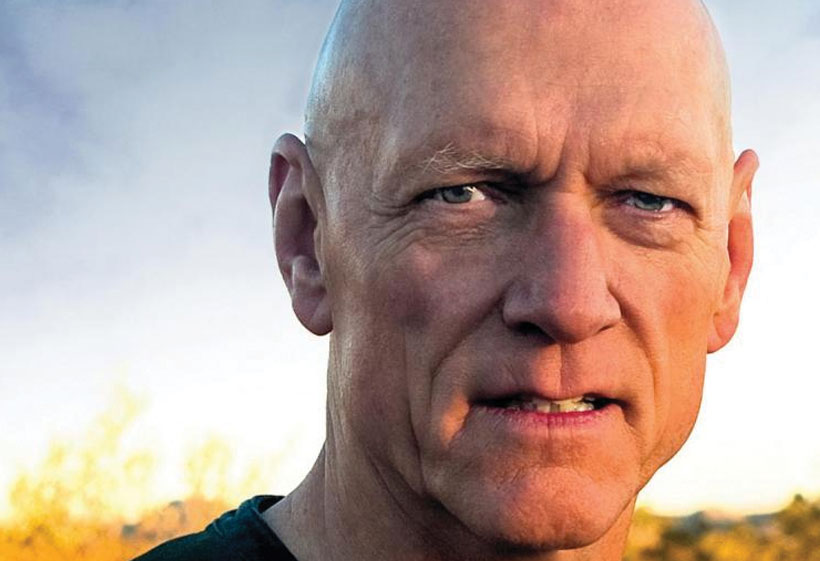 Over summer I finished reading “Big Blue Sky” (Garrett, 2015), by Rocker and former Minister Peter Garrett. Whilst interested to read of how the Oils’ secured their global success, I was taken by a touching story he shares (Chapter 29) about an encounter with residents at an Aged Care facility in his constituency.

Events take place late on a Friday afternoon after a week of travel, meetings and press conferences etc. He admits he would rather be anywhere else other than an Aged Care facility but dutifully arrives as promised at 5.30pm for what is described as their “weekly music and dance party”.

As he enters the facility he is shocked by the “rows of chairs and bed’s, each holding men and women whose life force appeared to be draining away … and everyone behaving like dull decline was normal”.

The “nursing home blues” descend upon him as the residents are offered pink champagne and a large woman in her fifties enters with a microphone and announces “Carla is here darlings”. All is silent as Carla begins her performance of Engelbert Humperdinck’s ‘Release Me’.

Then, out of nowhere, Garrett witnesses an unexpected miracle “heaven pours into the room as bent backs straighten and residents swayed onto the makeshift dancefloor … some singing & some just humming”.

Garrett finds himself dancing with an elderly woman who “clings to him with dry bony hands, like a drowning women might cling onto a rope” and is deeply moved by the experience. He concludes his story by reflecting on how deeply the yearning for creative connection is embedded in our being and that “music and song are triggers that unlock memory and the shared experiences that make us human”.

Similarly, in this video, Jane Wright (Aurrum Lifestyle Manager), provides a clinical perspective on the use of these same Art & Music Therapy “triggers” and like Garrett, attests to the profound impact they have on the lives of aging people.

I worked with Jane and the Aurrum team during much of 2017. The experience, together with the Garrett insight, has left me considering how the principles of Art & Music therapy might be applied to unlock creativity and innovation in workplaces today. Particularly in sectors supposedly in “dull decline”.