Why is Good important? 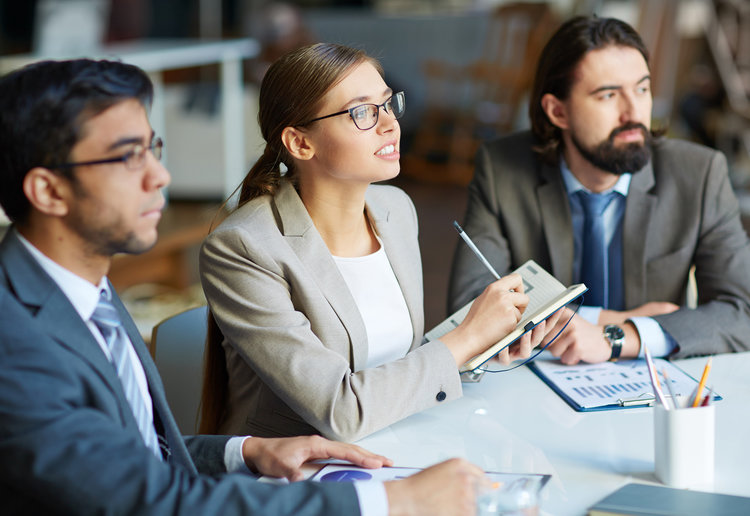 In one of the most useful published papers shared within the Harvard Business review publications, authors T.M. Amabile & S.J. Kramer answered the questions “What really motivates workers?’. Their breakthrough idea of 2010 affirmed that the number one motivator of workers was the concept of “progress”. This idea of ‘progress’ was present on 76% of their best days at work and was best defined by the experience at work of making headway of receiving positive support that helped in overcoming material hurdles. Such elements resulted in the most positive emotional state and highest level of drive to continue to succeed. Reverse the scenario’s and the opposite is experienced by workers.

Significantly, the term ‘collaboration’ was the second most important factor in the study. It appeared in 53% of workers best days.

The analysis concludes with the major finding that managers have so much natural space to create good workdays for their employees. By simply providing clarity of purpose; articulation of goals; necessary resources and the basic encouragement, people can be far more likely to have better days at work. Such day’s lead naturally to better profitability. However, the warning of the reverse is also clear. Jump around with goals and decisions and you risk disenfranchising workers rapidly. Impede the pathway to progress and collaboration will be another casualty.

More recently, “The World Happiness Report 2017’, explains how ‘happiness is increasingly considered the proper measure of social progress and the goal of public policy … and that in 2016 the OECD committed itself to redefine the growth narrative to put people’s wellbeing at the centre of governments efforts. This report has a designated chapter to the role of ‘Work” in contributing to people’s overall happiness, particularly given that they spend so much time in the workplace. The crucial insights related to the presence of social capital in the workplace. By definition, this meant the ‘level of support that a worker receives form fellow workers (and manager) will have a very high level of impact on feelings of overall wellbeing in the work place.

These combined findings help underpin the notion and importance of what a good day at work should look and feel like. The sense of progress. The feeling of being united with fellow works and empowered by Mangers, will heighten efforts to succeed and optimise productivity. Effectively more good days at work for employees will drive more good days for the P+L.