What Eddie Taught Me About M&M’s 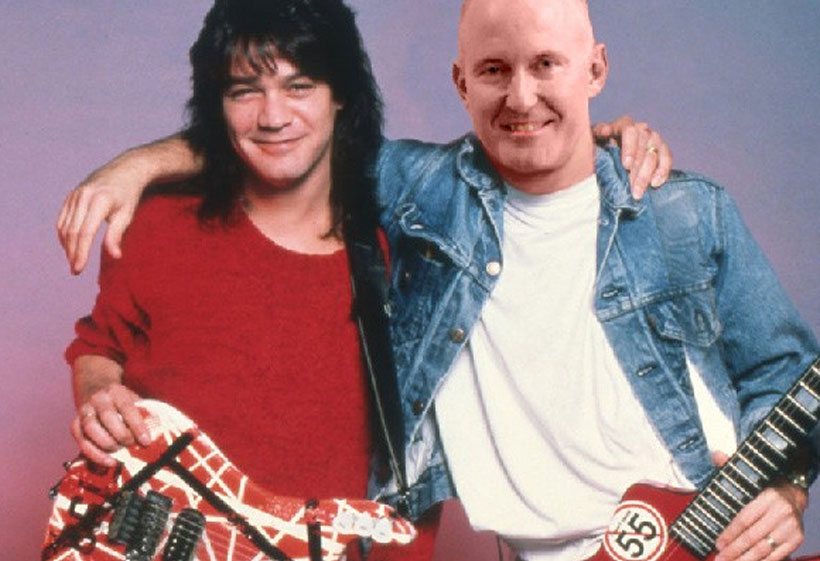 Most of my colleagues will not know this, but Eddie Van Halen and I go back a long way.

His influence began back in the 80’s when I was bending the strings in my own aspiring rock band, the Beach Inspectors.

It was during this time that I discovered exquisite Van Halen songs such as Eruption, Running with The Devil, Hot for Teacher (don’t say you never viewed the video clip), and Ice Cream Man.

Building on the food theme, I learnt that theband had a unique clause inserted within every contract they signed with a concert promoter.

It stipulated that under no circumstances could any brown M&M’s be found in the vicinity of the concert stage or change room areas. If they were, the contract would be invalid, the band would not need to perform, and the promoter would remain liable for full payment.

Some conservative types may argue that this was just an example of blatant rock’n’roll extravagance, but I beg to differ.

David Lee Roth attests that the clause was deliberately used to determine if a concert promoter had read the contract fine print.

The band believed that if a Promoter had an eye for contract details, they would have an eye for tour details and shows would run smoothly & safely. It makes sense when you recall that Eddie would play solos harnessed to a swing wire & Lee Roth would climb Marshall Speaker stacks like he was crawling up a cliff face.

But here’s the thing. Whilst my dream to become a “guitar god” never materialised (just ask my former bandmates Justin, Philip, and Dave), I did manage to emulate Van Halen’s attention to detail in another way. Today, not a single Margin Partners engagement concludes where we haven’t found an equivalent to the ‘brown M&M clause’, hidden within a B2B Supply Agreement. Each unnecessarily costs Suppliers both profit and self-respect.

Taking Back Your Margin requires business leaders to read, re-read & understand the contracts they sign. And if you are not willing to do that, you might as well … Jump!

A 45-minute Zoom call, focused on a customer of your choice,
that pinpoints margin gain opportunities