Breaking 90 – the art of Course Management 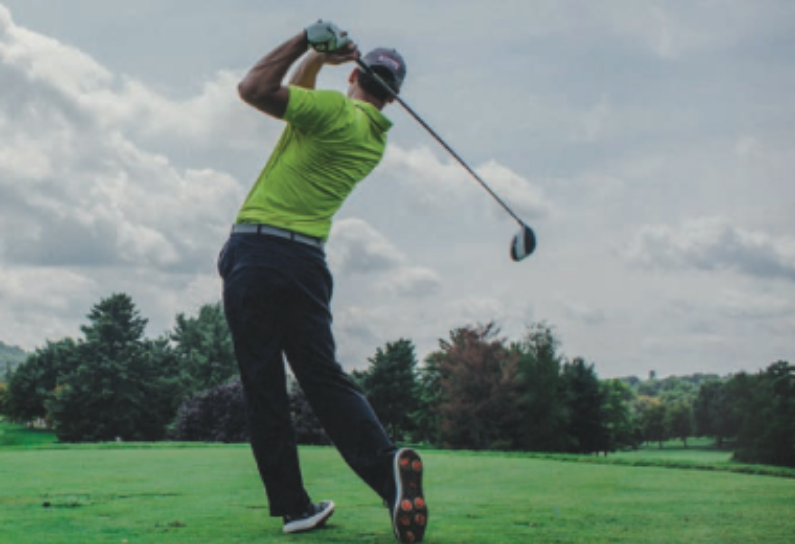 Breaking 90 – the art of Course Management

For some years my golf handicap has hovered around 23, meaning I average 95 shots a round. Fed up with my underperforming scores on the course each week, I sought professional help from my club pro, Jarrod Collins. In June 2021, I signed him up to provide ten lessons and a verbal commitment that I would crack 90 by year’s end.

For the record, around 10 per cent of the Australian population play golf each year of these, only 25 per cent record less than 90 strokes per round. Similarly, when it comes to average profit margins across all industries in Australia, the most recent data from the ABS (period 2017-18) shows that micro-businesses (0-4 staff) average 23.2 per cent; small businesses (5-19 staff) average 7.9 per cent; medium businesses (20-199 staff) average 6.3 per cent and large businesses (over 200 staff) also average 6.3 percent. While profits vary materially by sector, the overall averages look lean, and most companies would give anything to improve their results.

Makes you wonder if the majority are focusing on the ball. Jarrod began our lessons by watching me play 18 holes. His assessment was brutal. You try and hit the ball too far;: you attempt at least one miracle stroke every six holes and your puts generally finish short. More so, his major finding was that I lacked what’s known as ‘course management”
Course management is the equivalent of business strategy and not surprisingly both begin with a concise answer to the following question: What are you trying to achieve? In my case I simply wanted to break 90. For a medium-sized business, the goal might be achieving an operating profit above 10 percent.

For me, it became clear that breaking 90 would require replacing distance with accuracy: miracle shots with safety shots and short puts with imaginary targets three inches past each hole. In essence, I had to focus my game on limiting how many strokes each bad shot would cost me.

“lf you feel your business is being hindered by the. commercial ‘yips’ perhaps it’s time to enlist a coach to assess your match Play”

Breaking 10 per cent operating profit might require a similarly frank assessment. For example, how many clients are missing the fairway with low contract compliance? Which internal functions are giving away excessive yards in the name of ‘growing a relationship’? Is revenue focused sales bonuses causing bot tom line bogeys? Which noisy players disrupt the time sheets? Why do the same operational variance line items keep landing in the commercial bunker? Most importantly, is everyone in the business absolutely clear on what they are playing for?

If you feel your business is being hindered by the commercial ‘yips’ perhaps it’s time to enlist a coach to assess your match play. It certainly worked for me. In late December I shot an 86 and followed it up with an 88 one week later Sensing a major up-sell opportunity, Jarrod has now convinced me I should focus on breaking 80!