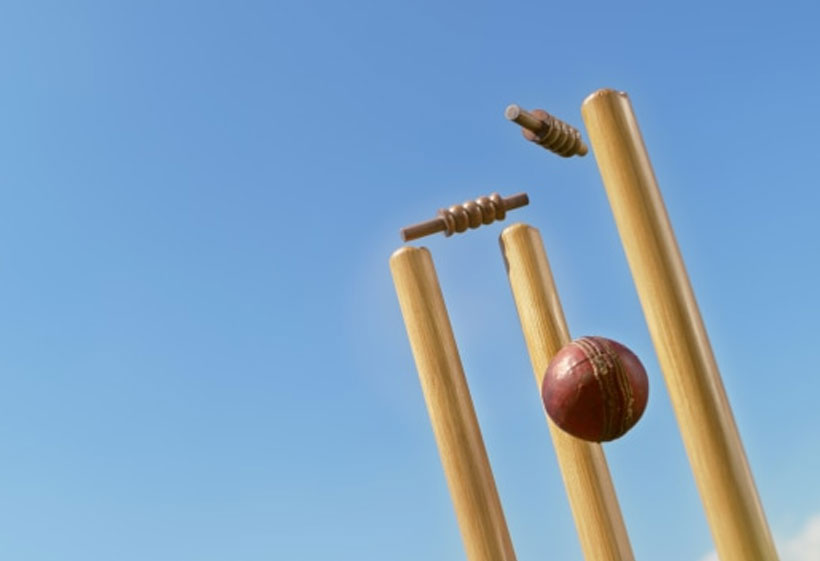 PKN’s B2B advice columnist Paul Allen draws an analogy with cricket’s reverse swing fast bowling technique and a method for revising packaging service level agreements, which will ensure the rules of the supply game are clearly understood by both sides.

With the summer of cricket approaching and an Ashes showdown looming, inspiration abounds for packaging suppliers who are willing to take a leaf from the fast bowler’s playbook.

Pakistan’s Sarfraz Nawaz sensationally introduced a bowling technique called Reverse Swing in the late ‘70s. Essentially, he found a way of converting an outswinger delivery into an inswinger delivery mid-flight! Such a ball forced many unsuspecting batsmen to revise their technique, while generating newfound respect and rewards for hard working bowlers. Sound familiar? It will if you adapt these principles from the oval to the office.

While its origins can’t be attributed to any single ‘70s trailblazer, the Reverse SLA (Service Level Agreement) has become an equivalent means for suppliers to achieve a greater level of respect from customers.

The Reverse SLA is written by a supplier, who takes a lengthy customer-generated supply agreement and converts it into a concise summary of mutual obligations, before delivering it back to the client with necessary refinements. Its intent is not to ‘catch customers out’, but rather to ensure that the rules of the supply game are clearly understood by both sides and the risk of surprises removed.

Its biggest fans are companies who deal with large multinational customers and their lengthy and legalistic standard form contracts. Too often staff, especially on the customer side, don’t fully understand all that has been crafted into these procurement inspired tomes. A diligent supplier of any size only needs to take the necessary time to interpret the intent and confirm back to their customer counterpart how they are prepared to work together. Cricket followers may liken this to the shaking of hands by two captains, after the coin has been tossed and opening decisions made, yet to do so would be to underestimate the value of what’s really at stake.

Recently I have been coaching a variety of suppliers each immersed in finalisation of new supply agreements. The following contract clauses were discovered through the Reverse SLA process:

The customer may terminate this supply agreement without cause or penalty, with 30 days’ notice.

If the parties can’t agree on an annual price adjustment, the price must remain unchanged.

The supplier must achieve an annual cost reduction of at least five per cent.

In each instance, the one-sided nature of the clauses was deemed unacceptable by the supplier. Their Reverse SLA proposals were later accepted by customers with vital adjustments:

The customer may terminate this supply agreement with 120 days’ notice; provided all remaining stock held by the supplier is purchased.

The supplier and customer agree to commit equal resource to seeking shared annual costs savings of five per cent.

Sarfraz famously remarked that “initially our opponents labelled the reverse swing as a form of cheating, but once the Englishmen adopted it, it became an art!”.

It’s time for packaging industry suppliers to embrace the art.