The Bottom Line: Creating a monster – Sampras, pizza and the power of 5% 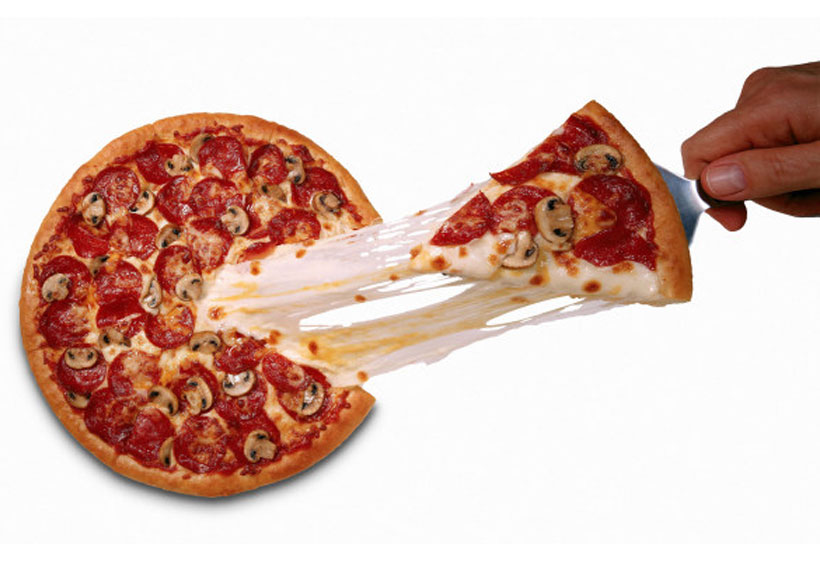 The Bottom Line: Creating a monster – Sampras, pizza and the power of 5%

Throughout the mid-90s one tennis player dominated the game like no other. His name was Pete Sampras and his achievements in the sport were nothing short of monumental. Sampras was an introvert who never made headlines for dating movie stars, smashing racquets, or doing underwear commercials, unlike his contemporaries. While media commentators labelled him as boring, fans claimed he was misunderstood.

Around this time, Pizza Hut launched a marketing campaign to transform perceptions of their crust.

The result was a commercial featuring Pete Sampras admitting to John McEnroe, that he probably came across as “kind of dull”. In the ad, McEnroe provides advice to Sampras on how to be more “engaging”, only to later realise that he’s “created a monster”, as Pete goes rogue, turns his cheesy pizza slice around and starts eating inwards from the crust. Sales boomed and a new legion of fans warmed to Sampras.

For my business, supply contracts are the modern-day equivalent of Pete Sampras. While digital marketing, product innovation, acquisitions, and senior management changes attract media attention, it is the standard customer supply agreements that continue to unobtrusively represent the cornerstone of most B2B organisations. And yet, who reads them? Who takes the time to ensure all functional staff are clear on what their specific obligations, and those of their customer counterparts, are, within an individual supply agreement? Few companies do. Most have a filing cabinet filled with contracts that rarely, if ever, see the light of the day. Like Pete, perhaps they are considered “kind of dull”.

So, inspired by the power of pizza, I want to highlight two immutable truths that should initiate a stampede of staff towards filing cabinets in every supplier’s workplace.

Increasing contract compliance by 25 per cent will reduce cost-to-serve by 5 per cent.

Decreasing non-contracted services by 25 per cent will increase revenue by 5 per cent.

To appreciate the first truth, you need to accept that because functional staff don’t have contract access, adherence is low.

This means that increasing compliance will not be difficult. Staff just need to know the rules of service for their function, so they can adhere to them, and ensure customers do likewise.

The second truth is more exciting. A decrease in non-contracted services means supplier staff no longer have the discretion to give away service and supply ‘freebies’. These get replaced by an ‘extra’s-menu’, with a price list, so customers must pay for extra services or forsake them.

But now comes the monster moment. When you increase revenue and reduce cost at the same time, even by just 5 per cent respectively, you achieve an exponential gain in margin. Consider this example:

It is a compelling truth that probably warrants an ad campaign of its own, without the pizza. Better still, it is easily replicated within any supplier business. Just take out a contract, gather your staff, and read through it together. Highlight areas of non-compliance and identify freebies. Put a value on them all and you now have a material margin opportunity to chase down.

Paul Allen is managing director of Margin Partners and the author of Take Back Your Margin. Email: paul@marginpartners.com.au

Time to take a bigger bite?