Allen tells APPMA members to take back their margin 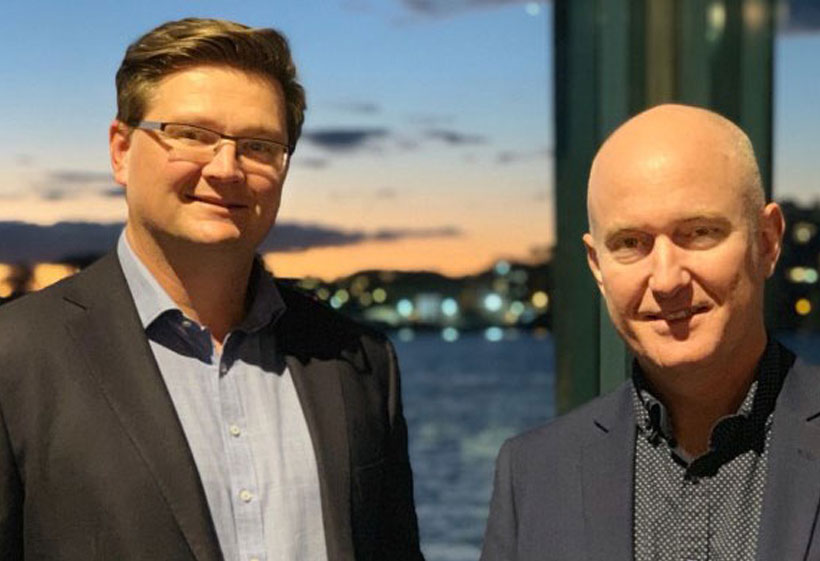 Allen Tells APPMA Members To Take Back Their Margin

The main speaker at the APPMA dinner, award winning author and business coach Paul Allen, gave the members plenty to think about as he gave a detailed presentation on improving margins.
Allen opened his talk by looking at the three main challenges APPMA members are facing: the high Aussie dollar; contracts that have become too large and complex; and the increasing demand for extended terms, sometimes up to 150 days.

Allen then cheered guests by saying he would guarantee them a 15 per cent margin uplift if they followed his plan for 90 days.

He invited members present to note down the customer that kept them awake at night, asking them to write down the revenue received from them, the margin, and what a 15 per cent improvement would mean.

He then gave what he said were the three key principles of margin retention: first, the need to work out the real cost to serve that customer, and how to generate incremental increase; second, the need to supply on your terms; and third, to teach customers, rather than have them teach you.

He asked members to consider the impact of giving away freebies, and said negotiation should be a two way street.

“So for instance if you have a client who wants 150 days terms you could say that is possible, but we will need a rolling two year contract extension,” he said.

Airlines he said had become masters at charging for services, while manufacturing businesses were afraid to, instead giving away services, which were in turn impacting the margin adversely.

He gave an example, too, of him trying to get a free Coke at a McDonald’s drive-through, which the server would not provide – although he did offer him a free coffee, once he had bought five first.

Allen said suppliers do not realise what they are worth, that clients will always want more, and that bigger contracts were an opportunity. He also talked about teamwork, using a clip from the Apollo 11 movie as an example.

He ended by going through the top ten actions a company can do to improve profitability. First is measuring net margin, not gross; second was that customer relations need to be owned by everyone. Third is not locking the contract away once signed, but actually using it. Fourth was looking at how much discretion you had, and fifth was focusing on collaboration and against silos.

For number six, he asked members to consider whether they were an all-you-can-eat buffet, or whether they really understood their value proposition and valued it themselves. He spoke seventh in favour of accountability, of your customers to you, citing the Uber passenger ranking system as an example. For number eight, he told members that tough conversations with customers were part of business life and should not be shied away from.

The penultimate action was to check the reaction of staff to customers: if they avoided certain jobs, that was a sure sign that something needed attention. And finally, he said all businesses have blind spots and there is a need to get business coaches coming in to provide independent analysis.

Allen said, “I guarantee businesses following my plan will within 90 days see a minimum 15 per cent improvement in margin.”